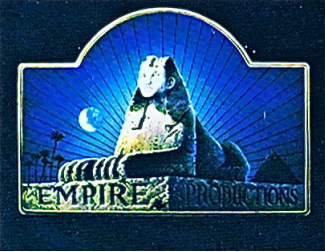 Set in the midst of a breathtaking scenario of wild life in the rain forests of Costa Rica in the 17tTh Century, a story of love, family and faith unfolds around the lives of Juana Pereira, a mestizo young woodcutter, her grandfather Julian and
Diego, the handsome Spanish captain.

After a series of misfortunes led by the almost total destruction of the town by an exploding volcano, hope arrives, as the legend goes, in the form of five miraculous apparitions of a statue of the "Virgin Mary" forged in black stone to Juana, on top of a rock, in the middle of the forest.

Today, on the site, a magnificent cathedral stands honoring "Our Lady" and the spirit of love, brotherhood and equality amongst all men and women, as represented by Juana, a young woman of humble origins and mixed ethnic backgrounds, who lived just outside of Cartago in 1635.
Roxanna Bonilla-Giannini
Writer-Executive & Line Producer-Lead female actor
SAG-AFTRA-EQUITY-AGVA
P.O. BOX 29100,  LOS ANGELES, CALIFORNIA,  90029 •     TEL: (323) 391-3620  •     OSAKA1950@GMAIL.COM 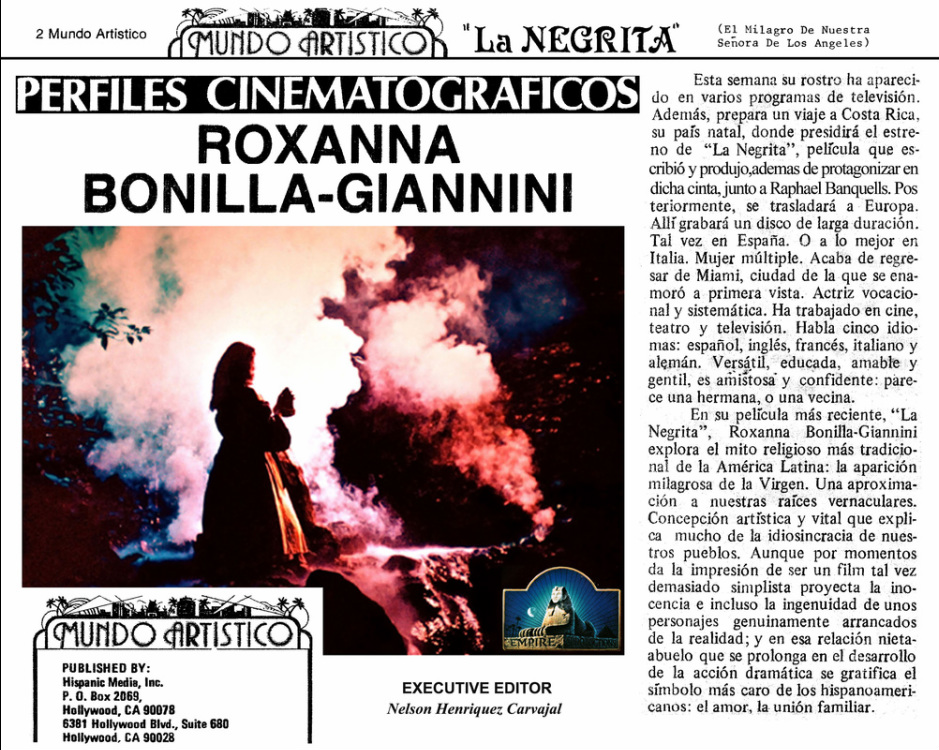